Skip to content
Date: April 9, 2014Author: Joanie Roberts
From the archives: Reposted for today’s dVersePoets Poetics
When you find (or think of ) an interesting item from the past, one that has some meaning to you, use it to inspire a poem in any way that comes to your mind.  And, if possible, share a photo as well.
A circle of love and held beliefs
Love promised to first one
And then another
Tarnished by acquaintance
Passed for ever more
From mother to daughter
A silver ring turned to gold
A generational love story
This ring of mine
Dug from the earth
And carried by Irish hands
Shared in lived stories
And found —
Riches of gold!

A Family Story:
Stories I listened to while growing up as a child had a huge impact on who I am and are now part of my life story. During the 50s, it was a traditional and common practice that all children were to be seen & never heard!

Thank you for listening to my family story.  This is the first time I have tried to write it down.  Thank you Diane Bergin for saying I really should write this story down.

My family ring was carried back from South America where my father lived after World War I. He traveled there to work for an oil field drilling company.  I don’t know for sure but I think it was for the new adventure too. He was working on a oil rig and drilling a core down in search of oil and one day they pulled out what others have called an “industrial diamond”. Dad had it cut into a European diamond cut and mounted in silver before he left back to America.

Upon his return to Minnesota he was soon engaged to be married and decided to use this ring as his engagement ring. Of course, I never knew the whole story as I was the youngest of seven children in my family, but he was turned down.
Later he traveled and relocated to Oklahoma where he worked in the newly discovered oil fields.  He moved his own mom and dad from Minnesota to this “tent city” in Seminole, Oklahoma.  There he built his mother and father a new home.  Before long, he was engaged to my mother, a nurse in this new oil boom town.
Dad proposed to mom using this same engagement ring given to his first finance’.  Mom didn’t find this out until later.  My dad and mom had a huge fight when she found out that the ring had originally belonged to another woman.  Mom took off the diamond ring and threw it across the room.  Dad threatened to give the engagement ring to my sister, Mary Rose, but Mom said she would never get it until she was sixteen!  Dad picked up the ring and from that day forward always wore it on a watch fob chain that hung from his belt.  He used it all of the time to mark drilling bits, steel pipe, and rigging that he was welding.  Dad always claimed it as a “true diamond” — harder than steel!
When Mary turned sixteen, Dad kept his promise and gave this ring to my sister.  However, mom was not happy about it.  Mary Rose didn’t wear the ring at all until she was at college.  Over the years, and after Mary Rose married she finally would wear the ring some.  However, not yet convinced to claim it as her own, my mother and sister would “trade” rings from time to time.  When they would see each other, they exchanged a ring for a ring always giving the borrowed ring back after some time of wearing it.  So the engagement ring went back and forth from mother to daughter for over thirty years!
My father died in 1960 from an oil field tanker fire.  My sister, Mary Rose age fifty-seven passed in 1990.  Her husband, brought back several of Mary’s jewelry pieces that he wanted Mom to have.  He gave mother back her original engagement ring.  Mom accepted them with tears in her eyes.  After Pete left, Mom said she wanted me to have her engagement ring as even after all these years, she still couldn’t wear it.
I wear my mother’s ring almost daily now.  I love the ring and it really means so much to me because it is rich in family stories and has touched so many lives – my dad’s, my mother’s, and my sister Mary Rose.  I too hope to pass my mother’s engagement ring down to her grand daughter, my daughter, Melissa.  Rich in character and beauty these stories become our shared family history.

23 thoughts on “From Silver to Gold A Family Treasure” 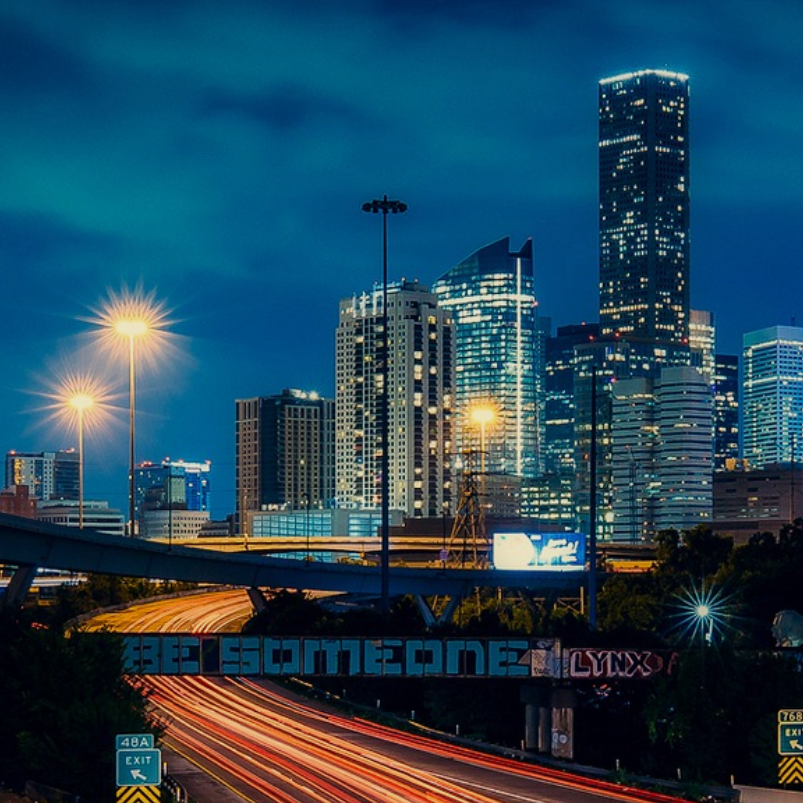